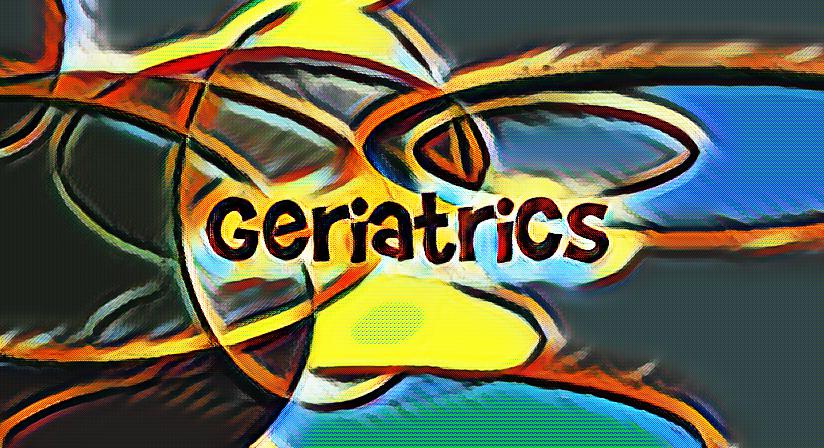 Geriatric comes from Ancient Greek “gêras” meaning “old age” and “iatrós” which means “physician”. Geriatrics as an age group is not so easy to define. Usually, age 65 is used, but most people of this group do not consider themselves old. Life expectancy has changed, with many more people now living into their 80’s and beyond.

The Baby Boomers see their parents as elderly – not themselves. At this age, most are concerned with keeping their health, both physical and mental. After age 85, many people become more frail, even if maintaining their good health.

The word geriatrics has several nuances. First, geriatrics is the type of medicine that deals with the health care, diseases, and treatment of elderly people. It can also mean the entire process of aging.

Geriatric medicine focuses on older individuals. Geriatric syndromes occur when diseases interact differently in an older person than in a younger one. As people age, there are specific issues, such as the weakening of the immune system, physical mobility, and declining memory which need to be taken into account by the health professional, in preparing a diagnosis and treatment plan. A doctor specializing in geriatrics may be referred to as a gerontologist.

Often the greatest improvement in geriatric health, occurs when the person is persuaded to become more active physically, mentally, and socially.

Second, geriatric can be an adjective that describes old things, things that are out of date, or that are no longer in style. For example, “Ellie is a geriatric poodle” or “Tom collects geriatric airplane models”.

Note that describing someone as geriatric may be taken as an offense if the person does not see themselves as someone old. “Senior” or “older adult” are often preferred over “geriatric” or “elderly”.