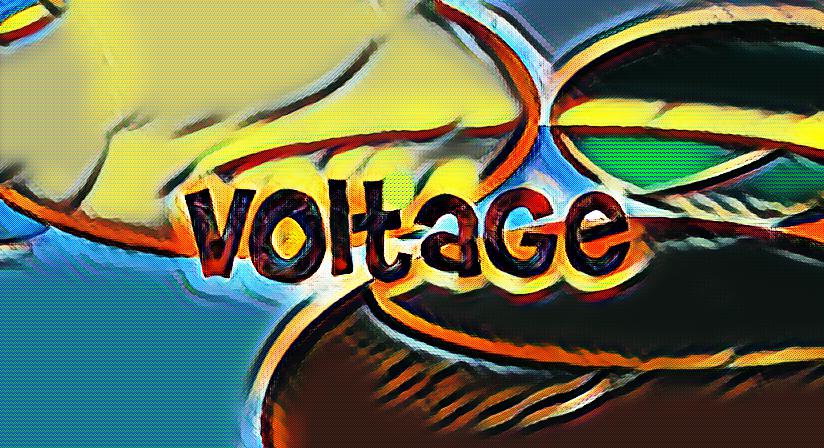 Voltage is sometimes referred to by physicists as electromotive force because voltage is technically a quantifiable expression of the difference in charge between two points lying in the same electrical field. The greater the voltage in a given medium, the higher the flow of electric current there should be between a conducting medium given a certain resistance to the flow of that electrical current.

Direct and alternating voltage are distinguished from each other by polarity and the potential change in a polarity’s type and direction over time. Direct voltage is relatively straightforward since it maintains the same polarity over time. Alternating voltage, by contrast, reverses the polarity’s direction at certain points in time. The number of cycles per second that this polarity alters is known as the frequency.

This frequency change is measured in hertz. Terms like kilohertz and gigahertz denote higher cycles per second. An electrochemical cell deals with direct voltage whereas the aforementioned frequency changes in hertz are more related to the alternating voltage of common utility outlets. A voltmeter measures these changes.