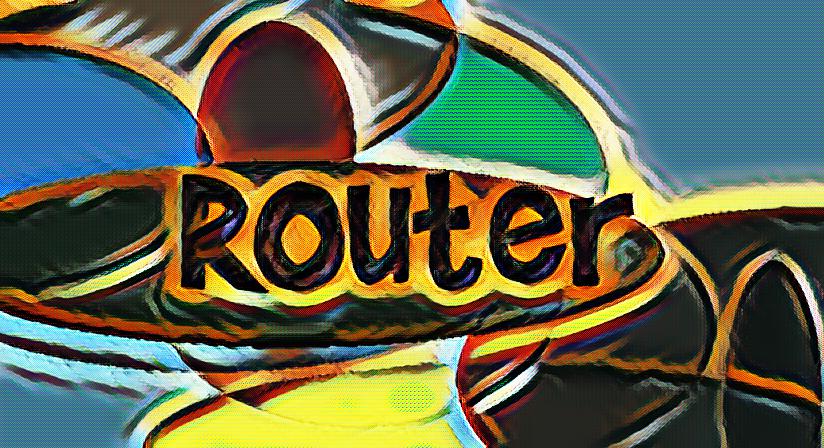 A router is the bridge between your computer and the Internet. This handy piece of hardware allows your local home network to communicate with the Internet, in turn, allowing your laptop and other devices to go online. Routers usually include multiple network ports for connection to the Internet from several different devices.

What Does a Router Do?

This networking device sends packets of data between computer networks and also performs the Internet’s traffic directing functions as well. A data packet is the form in which data, such as webpages and email messages, are sent via the Internet.

Routers are typically connected to two or more lines from different network sources. When a data packet arrives through one of the data lines, the router analyzes the network address information of the packet and establishes its intended destination. It then sends it on to its next network.

A router also acts as the first measure of security against network intrusion. Routers are capable of providing different levels of security. They can provide connectivity between ISP’s (Internet Service Provider) networks, between small networks, like homes, between enterprises and the Internet.

In addition to offering different security levels and options, routers are also available in a number of different sizes, shapes, colors, and types. The most commonly used type is the home or small office router that limits its functions to forwarding IP packets to and from home computers and the Internet.

Enterprise routers are larger and more sophisticated. They connect large business networks to powerful core routers, which then transfer data at high speeds throughout the Internet. The more powerful routers are usually found at locations such as academic institutions, research facilities, Internet service providers, and other high data demand venues.