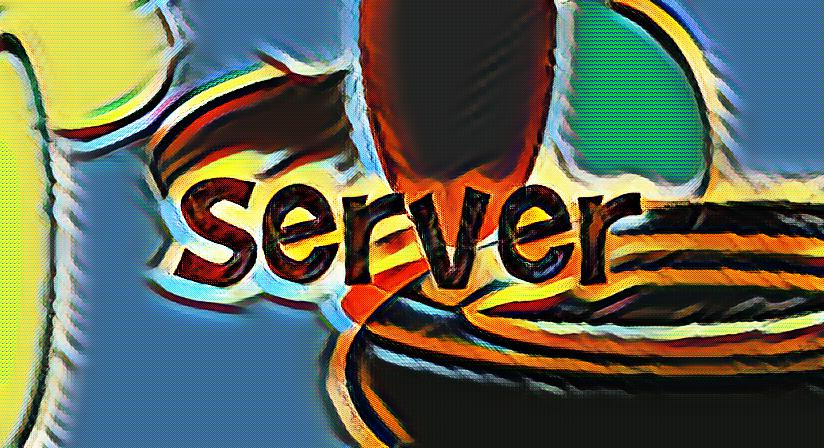 A server in computing can serve a number of different purposes. A single server is able to share data among many different client. Alternatively, many servers can be used discretely by one client for performing various computations or sharing with thousands of different clients. All of this is made possible by the computational architecture powering servers.

The Architecture of Servers

In the most technical sense, a server is a program but, more typically, a device which provides enhanced functionality for one or more other programs and devices. In computing, these other programs and/or devices are called clients. The underlying architecture empowering servers is characterized as the client-server model.

The client-server model is a distributed application structure designed to designate workloads between providers of a resource (i.e., the servers) and the requester of that service (i.e., the client). The service, strictly speaking, may be a resource or some type of data.

A server is a computer designed with the purpose of processing requests and delivering data to one or more other computers over a local network or the internet. The word “server” is today used most in conjunction with the internet, where most people think of the term “server” in the context of a web server.

A web server allows web pages to be accessed over the internet thanks to the server in the client-server model hosting that material. In a more limited sense, local servers such as file servers merely store data rather than curate that data across a network for the entire internet to enjoy.

Conclusively, servers work within the client-server model and come in many different types.