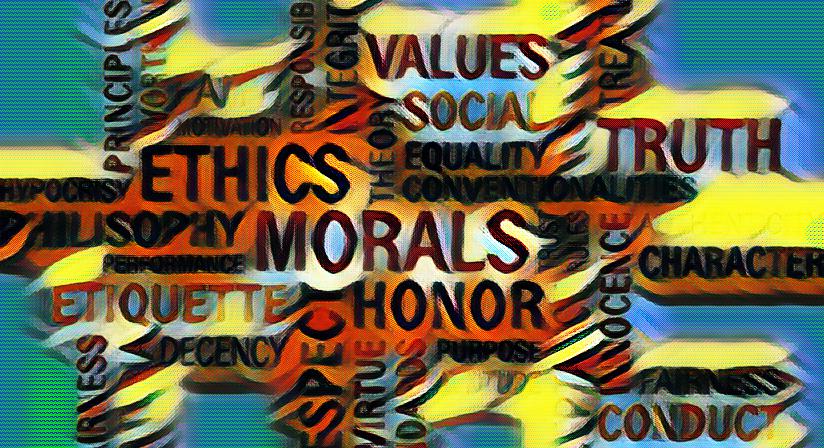 People have struggled for years with the question of ethics. What is ethical? Ethics, which is synonymous to morals, is basically a persons individual or professional values system. It could be a value system for life in general or the ethics for a specific profession. Lawyers, Doctors and even Linux Systems administrators all have specific set of ethics to which they are expected to adhere. While it is important for people to know what the ethics of their profession is, people need to know what is ethical?

The definitions of ethics can be hotly debated, but it comes down to the basic altruistic nature of humanities. As one YouTuber put it in an Internet essay called Treatise on Morality, “a particular action is good if it promotes well-being or prevents harm”. Unetehical actions are the actions that fail to live up to this action. If this seems similar to the Golden Rule, a rule that occurs in many religions. That is because it is similar. It is not the same as the Golden Rule, however.

While the Golden Rule states that you should treat others how they would wish to be treated, it’s close to Lao Tzu’s statement in the Tao Te Ching. The ancient Chinese text states in Ursula K. Le Guin’s interpretation that one should “Requite injury with the power of good deeds”. Not only does this imply not harming others, it implies promoting the well being of others. It does not require doing a good deeds as a form of revenge, unlike the instructions contained in the Sermon of the Mount.

Ethical behavior does not require religious overtones, but the similarity with morals, which often do reply a religious belief, requires a discussion of religious figures and teachings. Religious scholars often state that morality requires a higher power, but this point is hotly contested by modern ethicists.