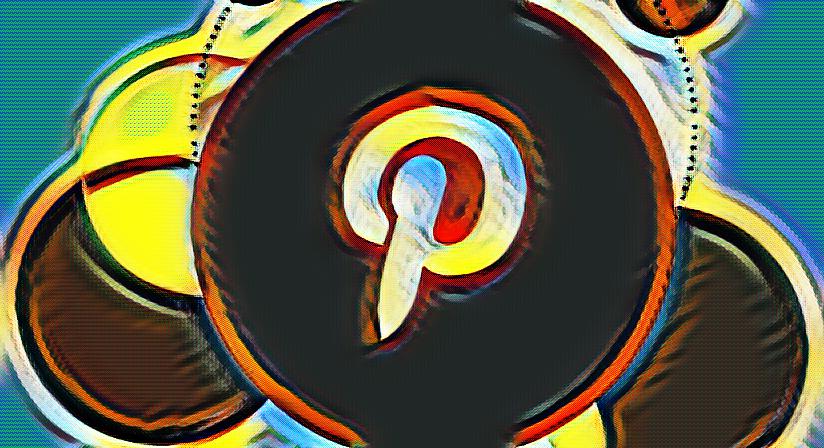 Pinterest is a website which displays images uploaded by users. The users find these images around the internet and copy them to their Pinterest accounts. They can also upload images directly from their computers or mobile devices.

The name Pinterest is a play on the words “pin” and “interest.” It was originally envisioned as an electronic version of a pinboard, which is a corkboard to which photos are attached using push pins. In keeping with this terminology, the process of uploading an image to Pinterest is called pinning and the users are called pinners.

Once a user adds an image to their Pinterest account, the images are organized into boards. This is similar to the idea of folders on the desktop screen of a computer. The user assigns names to the board to describe the category of images in the folders. As an example, a user who has many images of Hawaii could create boards labeled “Hawaiian Beaches”, “Hawaiian Sunsets”, and “Nightlife in Hawaii.” The Hawaii images the user uploads would be put into the appropriate boards.

When the images are uploaded they can be described in data fields and connected to a webpage. That information can be used to help other pinners search for images they would like to see.

For example, if a group of pinners enjoys images of Hawaii, they could search for and repin images from other users that feature Hawaii. It’s the online version of a group of people bringing their vacation photos to a central location then looking through all the photos to find some they would like to copy.

Pinterest is simple to use and has been growing steadily. It’s poised to be one of the most popular sites for years to come.