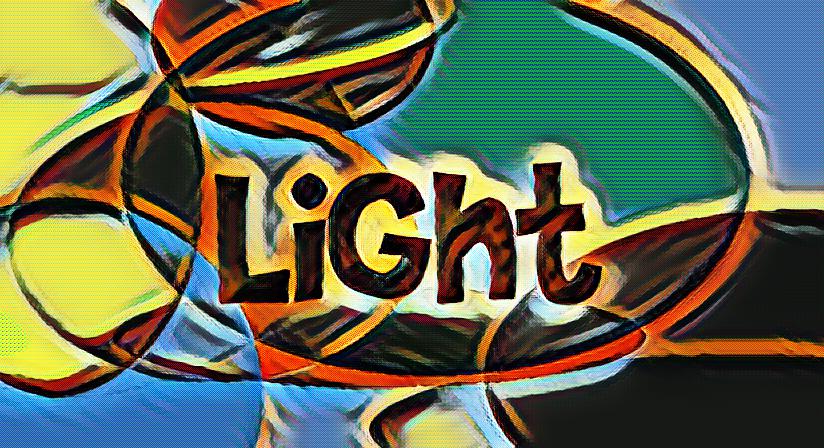 A vast majority of the human race is afraid of the dark. That’s because as humans, we are naturally drawn to the light. Light is very important and affects us in many different ways. So, where does it come from? This article will explain what light is exactly and how it’s created.

Light comes from the sun, which is 93 million miles away and can travel at 186,000 miles per second. It’s been speculated over the years on whether or not light is a wave or a particle. Sir Isaac Newton, a famous English scientist, believed that light was a stream of particles while his adversary, Christiaan Huygens, believed that light was made up of waves.

In short, light can be perceived as being both a particle and a wave. Light is energy that goes beyond what the human mind is able to interpret. What we do know is though is that can be reflected, refracted, diffracted, and interfaced.

How Is Light Created?

Light is created when the electrons of an atom become energized. Once this happens, the atom goes from a ground state to an excited state. The energy that comes from the excited atom emits photons which produce visible light.