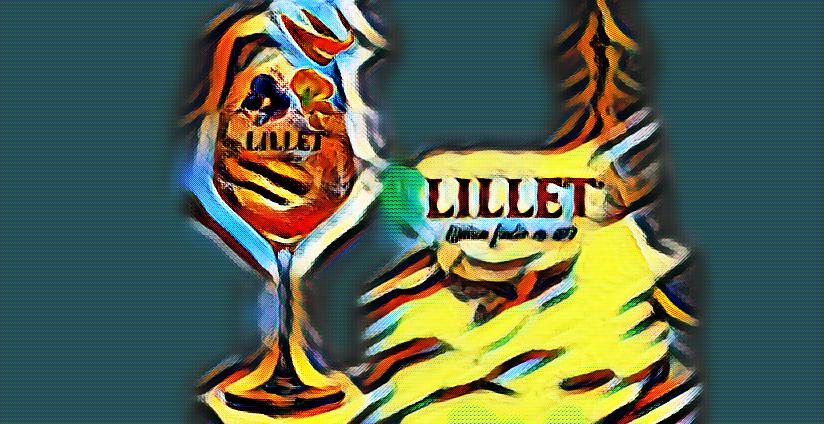 For many, enriched wines are a mystery and nothing that one should enjoy as a wine connoisseur. However, Lillet is one of the often undiscovered gems of French winemaking classed as an aromatized wine made from a combination of Bordeaux grapes and various liqueurs. The fortification process adds strength to the blend which usually ranks around the 17 percent mark.

The production of Lillet as an alcoholic drink has a long history and the producer Lillet Frères SAS is based in the French region of Bordeaux, where most of the grapes for this drink are produced. Lillet is considered a flavoured drink, which means that the grape juice is mixed with various liqueurs to create a unique blend that can be enjoyed by a variety of people. The base for the liqueurs are oranges, for example, whose peel is used to create individual flavours and smells. Common flavours and fruits used to make Lillet include oranges with sweet varieties, usually from Spain and Morocco, and bitter green peel from Haiti.

When to drink Lillet?

This alcoholic drink is usually used as an aperitif meaning it is a pre-meal drink enjoyed by individuals as they prepare to eat. In the 21st-century, Lillet is also used to create a range of sweet, summery cocktails created to bring new flavors to classic mixed drinks.

The long history of Lillet

The history of Lilet dates back to 1872 when the distillery of brothers Paul and Raymond Lillet opened in the Bordeaux region of France. By the mid-1880s, the brothers had developed their classic Kina Lillet which was flavored with Quinine and gave the wines their title of tonic wine. By 1985, the use of Quinine had become difficult for most makers and led to the removal of this controversial and bitter tasting ingredient.