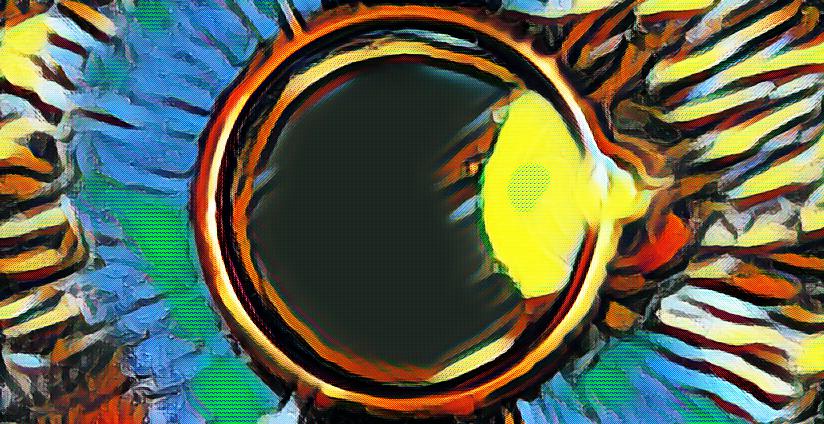 The night sky has captivated the imagination of humans for thousands of years. From Stonehenge in the United Kingdom to the Pyramids in Egypt, there are ancient buildings located throughout the world that correlate with astrological phenomena. As technology continues to advance, scientists are able to grasp a more accurate understanding of the magic that takes place in the sky. Lunar eclipses are one of the most well-known of these phenomena.

What is a lunar eclipse?

A lunar eclipse happens when the moon orbits through Earth’s shadow. Although there are different varieties, a total lunar eclipse is the most spectacular of these events. During a total lunar eclipse, no sunlight is able to reach the moon. Earth blocks out all of the light from the sun. The only light that reaches the moon is being reflected from the Earth’s atmosphere. This reflection gives the moon a reddish glow. Sunsets and sunrises have the same color for this reason. This reddish hue has inspired some people to refer to this event as a blood moon.

How does it happen?