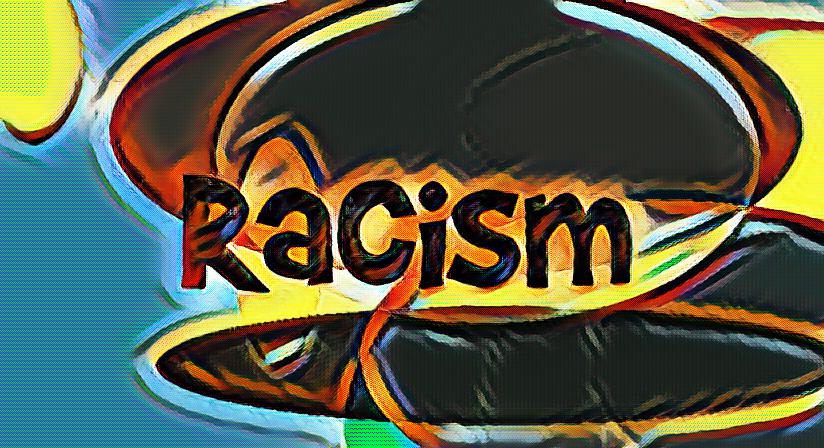 Racism is the term used to describe the toxic and destructive beliefs and behavior that stems from the belief that one’s race is superior to another. This includes prejudice, discrimination and antagonistic behavior directed towards others due to the belief that their race is inferior to others. This is not an exclusive behavior or belief to any single race and has been seen throughout the world and through human history.

Where Does It Come From?

When a culture begins to breed the idea of their own race begins superior to others, it may at first be masked as pride or nationality. But this becomes distorted and transformed when instead of simply appreciating heritage. It may become a conceptual basis for superiority over others of different races. This can become very dangerous and in many circumstances has led to even dehumanizing fellow men and women based on their race.

How Can We Prevent It?

One of the most important ways to prevent this narrow viewpoint of the different races of humanity is through community education and cultural exposure. Children are especially vulnerable to these messages. In the early stages of life, children often do not consider racial differences. They instead just see people as people and are open to understanding one another. It’s important for children to be taught early on to appreciate the varieties of culture and develop an understanding of the many different types of peoples who live on this planet.

Some communities may be isolated and lack understanding of other cultures and races. This can lead to misunderstanding, untrue assumptions, and being more easily manipulated by lies about others. In order to resist this vulnerability, it is important that communities are exposed to learning opportunities that present a more accurate and dynamic view of others to resist pressure from messages of racism and discrimination.