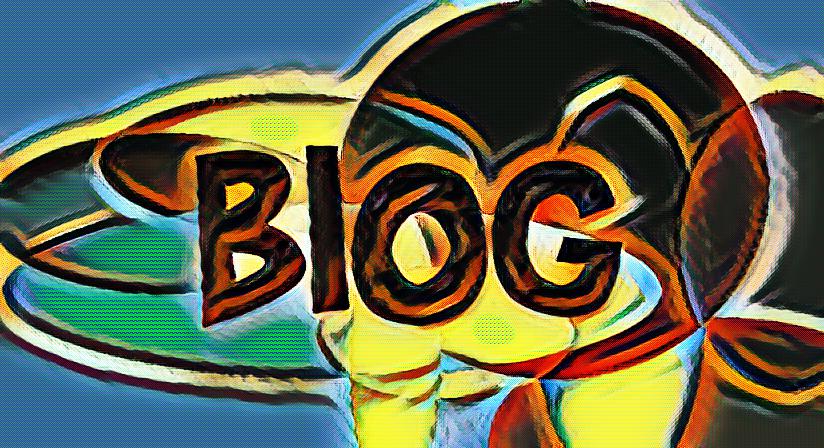 Blogs are among the most common websites on the internet. Despite this, the concept of a blog is actually a fair bit younger than the internet itself. Blogs as they exist today come in several different forms, but they all stem from a single source.

The Origins of Blogs

Blogs, originally known as weblogs, grew out of the message-board culture of the 1990s. The first blogs have been traced back to around 1994, though at the time they were thought of more as online diaries than the format in which they are known today. In fact, one might consider the earliest forms of blogs to be more akin to permanent, long-running single-user threads on a website than the products that exist today.

The term blog was first used in 1997, shortening the original format as a joke. Blogging began to enter its current phase of popularity in 1999 with the advent of sites like OpenDiary and Livejournal. In their current iteration, blogs are hosted both on public and private websites.

The original blogs were informal, diary-like entries on websites that were generally listed in reverse chronological order. Today’s blogs can be personal or commercial, text-heavy or based entirely on images. The important thing is that the blog represents a stable location for a user’s collection of thoughts.

The advent of platforms like Twitter and Facebook has also brought about the phenomenon of micro-blogging. Micro-blogs are short blogs that are usually limited in scope or content by the platform on which they are hosted. Many individuals with micro-blogs also make use of publicly-available sites like Tumblr to expand on their thoughts, combining the two forms of blogging.

Blogs also come in video formats. These early video blogs were the forerunner of much of YouTube’s content, and are also antecedents of many streaming channels. Blog will continue to evolve as long as the technologies on which they are hosted grow and change.