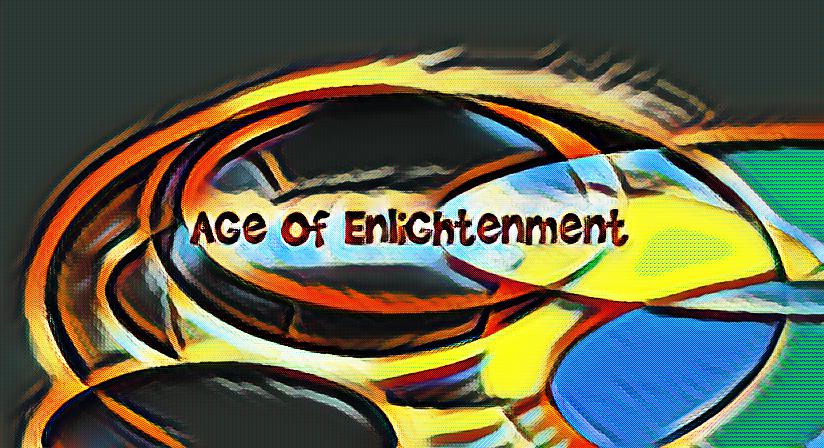 One of the most effective ways to study history is by dividing time up into distinct eras. These eras, also called ages, usually center around major discoveries or activities. One of these eras, the Age of Enlightenment, actually centers on a number of philosophical movements that took place in Europe.

When Was the Age of Enlightenment?

Like most eras of history, it’s a bit difficult to pin down specific dates for the Age of Enlightenment. Most would place the start of the era sometime in the 18th Century, with either the philosophical works of Descartes or the mathematical works of Newton. The ending, however, tends to be rather more agreed upon. The Age of Enlightenment is usually thought to end by the beginning of the 19th Century, with most pointing to the French Revolution as the end that brought about the era’s death knell.

What was the Age of Enlightenment?

The Age of Enlightenment is often referred to as part of the “Century of Philosophy”, an era of changing ideas about government, religion, and science. It was during this era that a greater focus was put on scientific thought and measurement, with much of those same attitudes applied to science, art, and even politics. This is also an era in which many of the traditional ideas about government (and especially the monarchy) were discussed with an eye towards change.