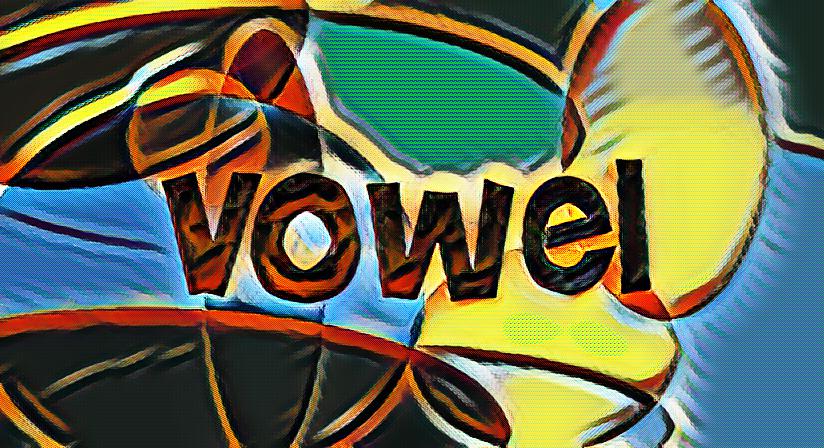 Every language is comprised of unique sounds; these sounds are expressed through different letters and characters, and they can be divided into two categories: consonants and vowels. The word “vowel” originates from the Latin “vocalis”, which means “vocal”. As such, vowel sounds are expressed through an open vocal tract, and while they may vary in tone, pitch and duration, their general sound is easy to recognize.

Phonetic vowels are the spoken forms of the letters and combinations that constitute a vowel in any given language. They can be median, meaning they are expressed as air over the tongue, oral, which requires air escaping the mouth, frictionless or continuant, which is produced without completing closing the mouth.

Phonological vowels are syllabic and often form the highest point of a given syllable. Some languages may allow constants to also form the peak of syllables.

Vowels are articulated differently in every language, but there is a distinct quality that offsets them from consonants. According to the International Phonetic Alphabet, there are seven distinct degrees of which a vowel can be pronounced, which is referred to as its “height”.

The seven heights for vowels are:

There are many different ways one can evaluate a vowel. In addition to height, a linguist can evaluate a language’s vowels by their backness, roundedness, nasalization and phonation.

On a more intricate level, the positioning and frequency of the tongue’s usage during pronunciation can also be assessed. The aspiration of air through the throat or nasal cavity may also be examined.

It’s not easy to determine which language has the most vowels since their usage and formation varies across dialects. One of the most common vowel sounds in the world is “a̠”, as its universal for nearly every language in the world to have at least one open vowel.