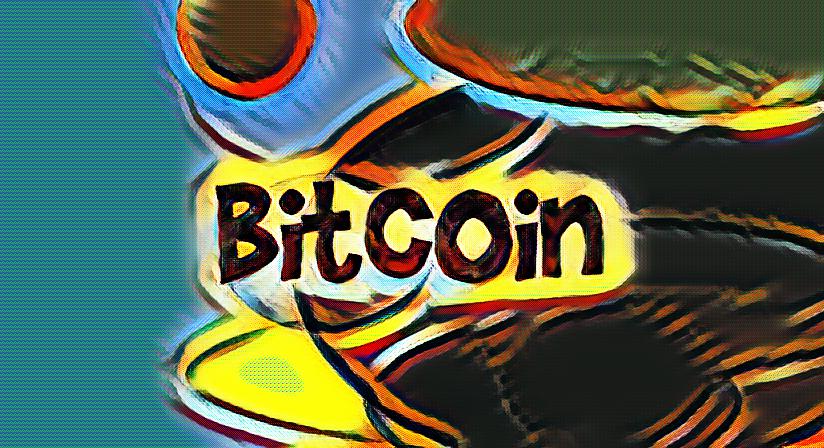 Bitcoin is a cryptocurrency or virtual currency. Photographs of gold bitcoins seen in articles are a journalist’s way depicting a bitcoin, however, no physical bitcoins exist. Bitcoins are unregulated since they are not tied to any one country, but some counties have barred citizens from using or mining bitcoins.

In 2008, Satoshi Nakamoto, bitcoin’s anonymous creator, announced the release of Bitcoin, a decentralized cash system. He set a limit of 21 million bitcoins which is all the bitcoins that will ever exist. It is believed Nakamoto owns 980,000 bitcoins worth over $8 billion. Nakamoto’s true identity is unknown to this day. He or she could be one person or a group of individuals.

Bitcoin miners confirm transactions. Anyone can be a minor, however, they must invest in a special computer to solve a computational problem. To open the virtual padlock and confirm a transaction it takes countless attempts to find the correct key. Miners get bitcoins as a reward for completed transactions they add to the chain.

Bitcoin users need a digital wallet to store their bitcoins. Wallets store the keys to a users own Bitcoin tokens, i.e. they interact with the blockchain to enable users to monitor their account balance and send and receive Bitcoins.

Bitcoin exchanges are where individuals buy or sell bitcoins or other cryptocurrencies using traditional currency. C2C exchanges allow trading one cryptocurrency for another one.