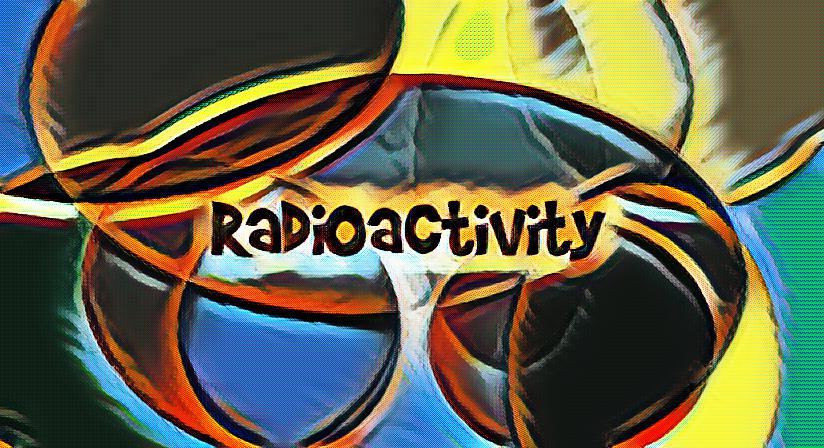 Radioactivity is what happens when something emits measurable radiation. It occurs when the item’s nucleus tries to give off energy to become a more stable object. Radioactivity has been studied extensively, and studies of the decay of radioactive objects have found that four types of particles are emitted during the object’s half life and decay chain.

How Radioactivity Is Measured

Radioactivity cannot be measured by a scale. Instead, it requires close observation and tools used to measure radiation as it decays. It is correctly measured by determining the number of atoms that die every second (Becquerel).

What Particles Are Emitted

An items radioactive half life is the period of time it takes in order for exactly half of its atoms to stabilize. This stabilization is the result of the object giving off radiation in order for part of the nucleus to disintegrate.

Some objects may find stability by going through one decay. Others require many decays. The radioactive decay chain is a series of steps that an object goes through until its level of radiation decreases to zero. Each step is wildly different. Understanding an object’s decay chain allows a scientist to understand the object’s true nature. It is also the key to understanding nuclear energy sources.

Radioactivity has been studied since the 1900s. Through this study, scientists are able to further our ability to use nuclear energy for medicine and power.