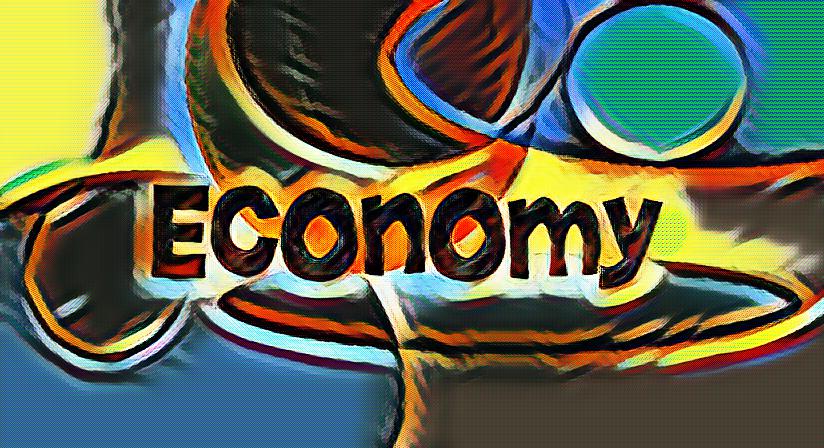 The term “economy” includes everything involved in the consumption and production of goods and services. There are several types of economies that exist to satisfy consumers needs. Worldwide, economies have evolved over time with the introduction of technology and advanced transportation. Economies are important for creating a greater variety of goods and products for consumers and for diversifying the global economy.

There are three basic kinds of economies in the world. In a market-based economy, goods and services are created and distributed based on supply and demand. Consumer needs for products directly affect production. If demand is low, production slows. If demand increases, production rates rise. In a market-based economy, goods are exchanged through a medium of currency, which is typically cash, debit cards, or credit cards. Sometimes, goods are exchanged through a trade and bartering system.

A second type of economy is command-based. In a command-based economy, economic activities are regulated by the government. Political agents have direct control over what items are produced, how they are distributed, and where and how they are sold. Sometimes the government controls certain aspects of an economy but not others. A good example is government-regulated liquor sales in the US and in some countries around the world.

The third kind of economy is a green economy. In a green economy, employment and income growth are driven by investments from both the public and private sectors for certain purposes, such as reducing pollution levels and carbon emissions. The goal of a green economy is to support business growth and opportunities in the green sector and create a sustainable society. Resource conservation and efficiency and renewable energy production are the main premises of a green economy.

There are two primary types of economic theories. Microeconomics studies the interactions and behaviors of individual companies and consumers. Macroeconomics analyzes the economy on a larger scale by measuring gross domestic product (GDP). Macroeconomics evaluates an economy’s current performance and predicts future economic trends based on GDP over the years.