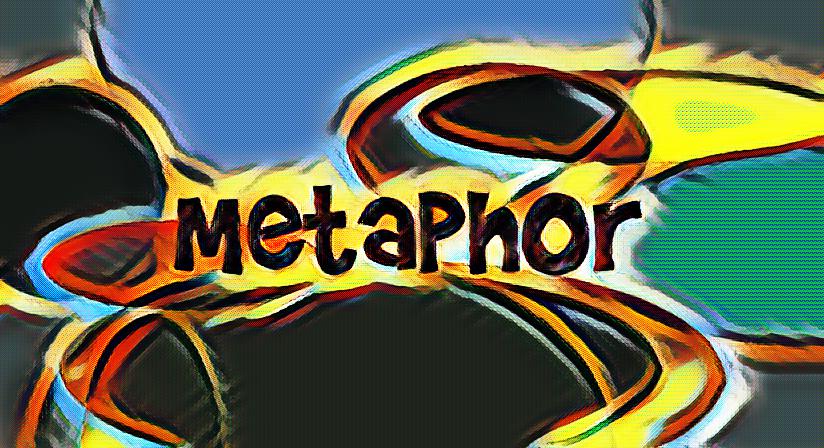 A metaphor is a type of figurative language that refers to one thing by comparing it to another thing. It is an umbrella term that contains specific types of metaphors and other types of comparison underneath it. Figurative language is often used to express ideas beneath the surface and can be found in poetry and song lyrics. This type of expression may help to show similarities between two seemingly opposite things. It is a type of analogy that tries to express a hidden meaning.

An extended metaphor expresses a comparison throughout an entire work. The extension may have smaller comparisons underneath it. One famous example is in Shakespeare’s As You Like it, where it says “All the World’s a Stage/And all the men and women merely players”. The second line is just an extension of the first comparison. The world is a stage and the people on it are actors.

A dead metaphor has lost its transmission character, because it has already become part of linguistic usage. The “arm of a river” would be an example of a dead metaphor. Over the years, the connection between the human body and the designation of the landscape has become common usage.

Other types of analogies

A metaphor is a type of analogy. These comparisons are also figures of speech to be used for dramatic effect. Hyperboles, similes, and basic analogies are different types of metaphors.

Figurative language serves to deepen the reader’s understanding of a work by using words to further the emotion behind the image. Using two seemingly different objects and finding similarities between the two, metaphors are a way to paint a more vivid and alive picture of a text.