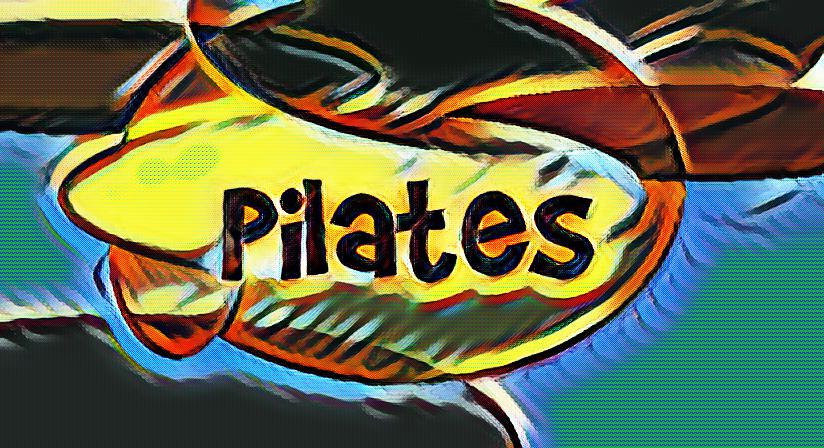 Pilates is a form of exercise which was invented by German fitness expert Joe Pilates during the First World War. The fitness expert studied the different options open to him for exercising using the methods of the western world and those he discovered in the East. Pilates combines aspects of traditional bodybuilding, of which Joe Pilates was an expert and aspects of yoga and meditation.

The history of Pilates

The story of pilates is linked directly to the life of its inventor, Joe Pilates, who began studying fitness as a child. Born in Germany, Joe Pilates moved to the U.K. as a child and found he was suffering from a range of medical problems which left him unable to take part in physical activities on a regular basis. After studying different exercise techniques, Pilates began developing his own plans when interned in the U.K. and working as a nurse for soldiers injured during World War I. After moving to New York at the end of World War I, Pilates opened his first studio and found a number of celebrities drawn to his exercise plans which gave his new fitness ideas a burst of popularity.

During his time interned in the U.K. because of his German nationality during World War I, Joe Pilates developed early versions of his reformer machine. As a nurse working with injured soldiers, Pilates would tone the muscles of his patients using weights, straps, and resistance springs. The basics of the reformer remain the same, bringing the user the chance to improve their balance, strength, and flexibility.

There are two forms of class, which are mat and reformer. The reformer is a sliding platform with foot bars and springs designed to increase resistance. Mat classes are based more on controlling the body to achieve a series of positions designed to increase muscle tone and strength with a focus on concentration as part of the benefits of following a Pilates fitness program.