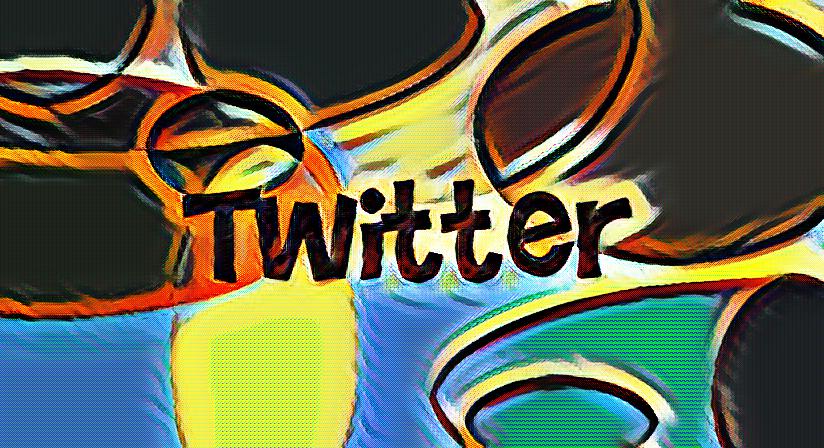 Twitter is a social media platform that allows individuals and businesses to communicate with one another. The short posts allow people to quickly share their thoughts in what are called “tweets”.

Twitter reduces the amount of text that can be shared at a single time. The limit is 240 characters, which includes spaces. This ensures that everyone is as concise as possible. While that doesn’t seem like a lot of words, the average tweet is considerably less than 240 characters.

Twitter also depends heavily on the use of hashtags. It makes it possible for people to create their own hashtags using a series of words without a space or they can utilize a trending hashtag. By utilizing these, it allows people to do a search for the various tweets that contained a particular topic.

Communicating on Twitter involves creating an account. It’s possible to share a tweet from someone else as well as to like a tweet. A person can send their own tweet by typing into the message screen and sending it out. Should a person want to reference a specific person or business, the use of the “@” symbol is used in front of the Twitter handle. This will also send a notification to the person or business to let them know that they have been mentioned in a tweet. A reply can be made to a tweet, creating an entire conversation of back and forth within the main tweet.

Private messages are also enabled, as is common with other social media platforms. It ensures that what transpires is kept private between the two parties.

Twitter is unique in comparison to other social media platforms, and, for that reason, has millions of users.