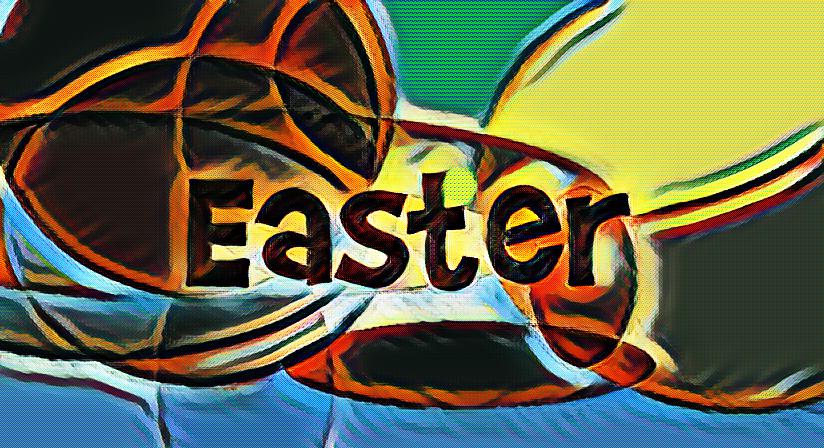 Easter is celebrated worldwide throughout the Christian religion. It’s their most important and coveted celebration, lasting several weeks. Easter Sunday is a celebration of the resurrection of Jesus Christ, after his crucifixion.

Who was Jesus Christ?

Jesus, born from the Virgin Mary, was also known as the Son of God. He was a Jewish preacher who led his followers teaching the word of God.

Why was Jesus Crucified?

There are many different theories on who was responsible and exactly why Jesus was crucified. It’s only known that his prominence, along with the strong influence that he had with his followers, was perceived as a threat to different cultures, including the Romans and the Jews. Regardless of who was responsible for his crucifixion, he gave his life of his own accord as a testament to God, allowing for his believers to have eternal, everlasting life.

When was Jesus Crucified?

He died on Good Friday, three days before Easter Sunday, after suffering for days, nailed by his wrists and feet and hanging from a wooden cross.

How was Jesus Resurrected on Easter Sunday?

Jesus was laid to rest in a tomb sealed with stone. The New Testament states that Mary Magdalene discovered the tomb empty. An angel appeared before her to confirm that Jesus had risen, just as he had promised his believers.

When is Easter Sunday?

It’s in late March or April, on the first Sunday following the first full moon after the northern spring equinox.

Why is the Resurrection of Jesus Christ so Important to Christians?

He died as a sacrifice for the sins of humanity. His resurrection on Easter Sunday was representative of the forgiveness of God, along with man’s ability to renew their faith, devote their lives to God, and receive eternal salvation.